Shane Ross has spent his political and journalistic career as a voice for individuals and minorities. He has constantly challenged the excesses of the Irish establishment including big business, the banks, political parties, and other vested interests.

Shane was educated at St Stephen’s School, Dundrum; Rugby School; Trinity College Dublin, and the University of Geneva. At Trinity, he studied History and Politics and edited Miscellany magazine. He is a Vice-President of the Hist, the prestigious debating society formed by Edmund Burke in 1770.

Shane was first elected as an Independent Senator for Trinity College Dublin in 1981, and was subsequently re-elected nine times. During his time in the Senate, he was a regular contributor to debate and raised many notable issues, such as the economy; broadband; Eircom; transport issues (particularly relating to the M50 chaos); childcare and education as well as waste in the public sector. 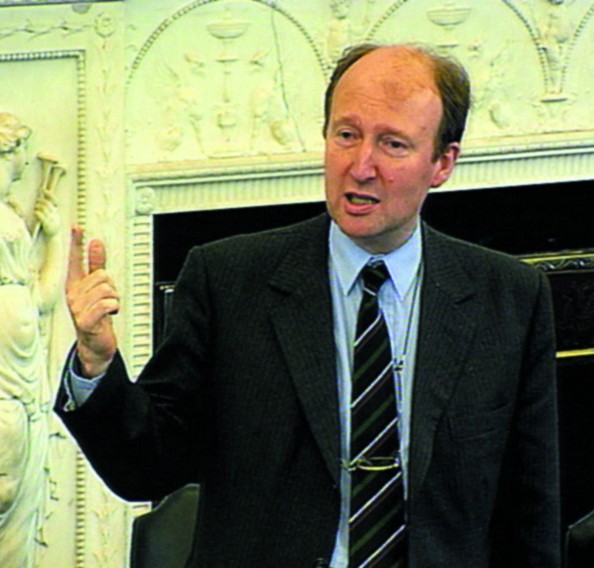 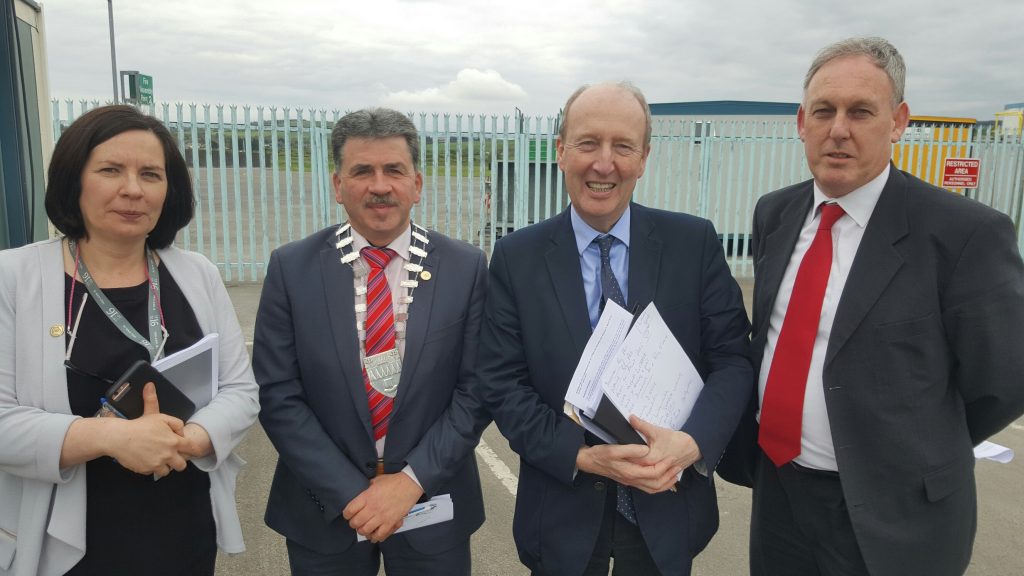 Shane was a weekly columnist and former Business Editor of the Sunday Independent, Ireland’s biggest selling broadsheet. He won Journalist of the Year Award 2009 for his investigation, with Nick Webb, into waste and extravagance at the state agency FAS. A qualified stockbroker, Shane was executive chairman of Dillon and Waldron stockbrokers, and Irish Times stock exchange correspondent for eight years.
Shane is also a best-selling author. His 2009 bestseller, ‘The Bankers: How the Banks Brought Ireland to its Knees’, lifted the veil from those whose reckless lending to property developers brought Ireland from boom to bust.

In 2010, along with Nick Webb, he co-authored another bestseller, ‘Wasters’, an examination of the scandal of public sector waste and extravagance at the taxpayers’ expense.

In the 2011 General Election, Shane was elected as an Independent TD for Dublin South. He topped the poll with a total of 17,075 first preference votes, surpassing the quota of 12,108 comfortably with a surplus of 4,967 votes. During his first term in the Dáil, he introduced seven Private Members Bills and became an active member of the Public Accounts Committee.

In 2012, along with Nick Webb, Shane co-authored another bestseller, ‘The Untouchables’. Ross and Webb investigate the workings of lobbyists; judicial appointments; law firms and much more in a shocking indictment of modern Ireland.

On the 6th of May 2016, Shane was appointed to Cabinet as Minister for Transport, Tourism and Sport. As Minister, Shane has introduced lifesaving drug and drink driving legislation and improved resources for transport to ensure inclusion for people with disabilities. Shane is committed to reforming the FAI and securing the future of grassroots football in Ireland.

He is married to Ruth Buchanan, a noted broadcaster, and they have two children, and five grandchildren.